I was diagnosed with Type One Diabetes on Boxing Day, 1997.

I’ve always felt lucky to have been diagnosed when I did, because I’ve never known anything different. As I near my 23-year anniversary of being diagnosed, it’s humbling to reflect on the darker experiences I’ve overcome living with this disease.

You see, everything I read about diabetes in the wider media is very G-rated - and let me tell you, with strong themes and drug use, this condition should be rated M, for mature audiences.

Now don’t get me wrong - I’ve found a supportive community of Type 1 Diabetics on Instagram. There’s some amazing people exposing the raw realness of this disease, which is refreshing and elevating. I only wish this community existed when I was growing up.

My diabetes burnout started when I was 12 or 13. I had just begun using an insulin pump. I had this idea that going on a pump meant I didn’t need to test my blood sugars as much – but boy, was I wrong.

Starting on a pump meant more responsibility on my shoulders. This added responsibility came as I moved into high school and was ‘growing up’ - it was time I owned this disease. And with starting high school came the bitchiness and bullying that all tweens experience, except I was already weighed down with the mental and physical burden of diabetes.

So I started not testing my sugars. If I was thirsty and had a head ache, I assumed I was high and would blindly dose a few units of insulin. If I was dizzy, I treated a hypo. I felt like rubbish all the time. I had no idea what my sugars were, and quite frankly, I didn’t care.

I’m shocked at how lucky I was that I came out the other side of this period of my life relatively unscathed. 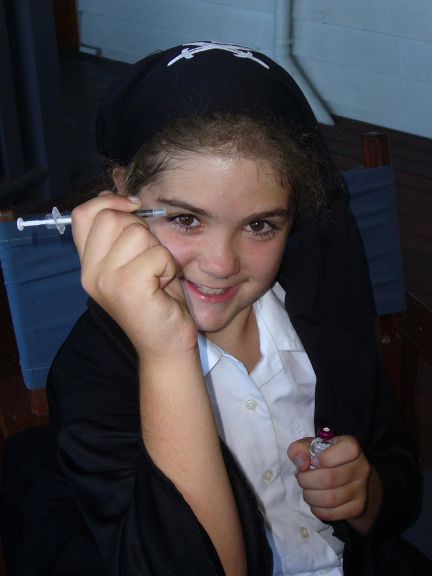 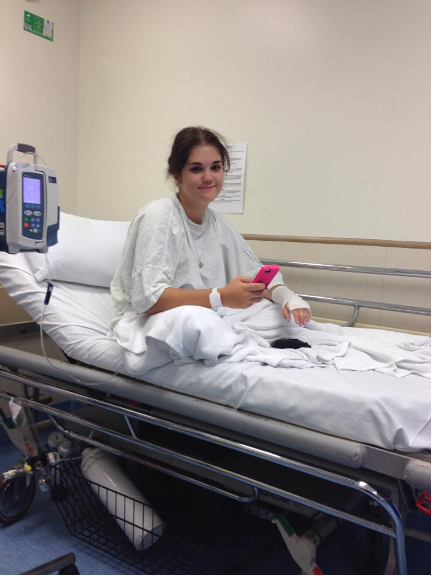 This neglect to my health lasted roughly 10 years. I stopped caring about myself for 10 years. Just thinking about it still runs a chill down my spine.

I think I was able to carry on the way I did because nothing bad happened. At my worst, my hba1c reached 13% and my endocrinologist hospitalised me.

Diabetes issues happen, and there was no stopping them. I still remember my pump malfunctioning five minutes before I was meant to start my QCS exam (our final Year 12 exams in Queensland at the time) and my grandma had to bring me emergency supplies. I was 45 minutes late and stressed out of my mind - I could never bring myself to check my results for that part of the test.

Diabetes made me tired, it still makes me tired and I just wanted to be like everyone else. The only thing every other student in that classroom had to worry about in that moment was an exam.

I hit my early 20s and my mindset changed. Something clicked, and I was motivated to be better. There was no defining moment - in fact, it took about a year of careful thinking.

Then I started doing better. It started with testing two or three times a day, and then four to five times. I started going to the gym and prioritising my health. I would buy a Libre every month or so and would become low-key obsessed with staying in range - in a healthy way mentally, that is. I started attending endo appointments again, but boy, did this toy with my anxiety, bad. By the time I had my first endo appointment I was already doing better, and my hba1c was better than I thought – it wasn’t great, but it was okay.

Fast forward to now, I’m on Dexcom, using my pump, checking my sugars regularly and I’m feeling BLOODY GREAT! I’ve come out the other side. Something changed, something clicked, and I was/am different. 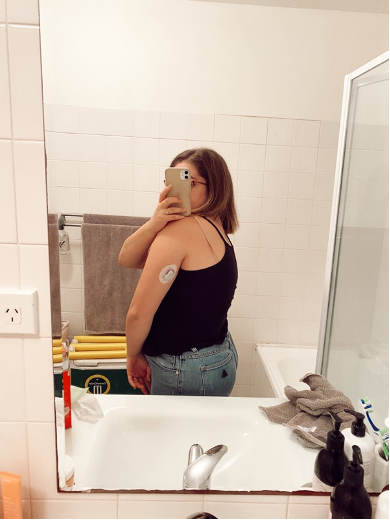 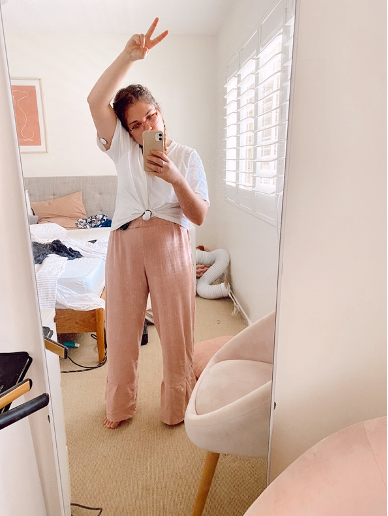 This isn’t a how-to article. I don’t have advice for how to get out of a burnout. It was hell. I hated life. I was miserable, depressed and had awful anxiety. I was always angry at the world, at my parents, at the girls I went to school with. Maybe it’s an age thing – it probably was - but multiply hormones with unstable blood sugars and you’ve got a teenage diabetic burnout.

I’m still not perfect. I still have bad days – everyone does, diabetes or not. I still have days where I don’t stay on top of things. But I manage to stay grounded and remind myself that I’m not aiming for perfect.

For me, there’s a few things I do when I can feel a burnout creeping back into my life. These things might work for you, or you might have a different list entirely:

I wish there was a book that told us exactly how to tackle this. I’m not talking in a science-y health sense, but in a “how the heck are we going to get up and do this every day” kind of way.

Burnout is real and not enough information is out there on how to deal with it. We’ve all felt it, and no one knows it better than us. One thing I’ve learned? It might take a village to raise a child, but it takes a community of insulin-heads to build a diabetic back up. When we band together, we’re like a lancet - straightforward and as strong as steel.

Because the world could benefit from hearing more of our stories - the real stories.